FFOREST AND PEPPERS IN ASSOCIATION WITH

THIS IS NOW AGENCY

“The new album see’s Lazy Habits push themselves vocally, lyrically and sonically more than ever before with a darker, more electronic twist” Altsounds

With the hype of upcoming sophomore album The Atrocity Exhibition fully lighting the way, brass infused hip-hop trailblazers Lazy Habits are set to ignite the UK music scene once again with 12 new dates announced for April and May 2015.   First single ‘The Breach’ was unveiled on 20 February with an epic video featuring two huge actors in the making - Joshua Whitehouse from the recent UK hit Northern Soul and Taron Egerton, who stars in critically acclaimed Kingsman - Secret Service alongside A-List stars Colin Firth and Michael Caine, and who recently dubbed Lazy Habits his favourite act of the moment.   Filled with ‘aggressively pounding beats and brass’ (Altsounds) alongside slick lyrics about modern British life, Lazy Habits master infectious hooks and clever arrangements, making their stage show the benchmark others aim for and are one of the tightest and most powerful live performances in the UK. They haven’t just racked up a cult following at home though, with the band returning fresh from a string of sold out dates in Asia, where they are famed for collaborating with Asian superstar rapper Dwagie’s alongside US rap heavyweight DJ Premier.   With everything going their way, these new shows will be anything but lazy for the Habits as they put on a colossal live experience, one that stays with you long after you’ve left the venue.     www.lazyhabits.com http://www.facebook.com/lazyhabits @lazyhabitsUK

Unique, insane and like nothing you’ll have ever seen before… we cannot recommend highly enough. This eponymous multi-instrumentalist from Dublin packs a punch in his music like no other.. – Kat Jackman, Huffington Post

Born in Dublin and now based in London, Fjokra and his eponymous band have gained a reputation for exhibiting a uniquely bizarre and energetic live show that ‘combines near-minimalistic, lo-fi electro-pop with retro swing, metal and occasional epic Muse-like explosions’ (Time Out). Gracing the stages at Isle Of Wight Festival, Beach Break Festival, Shambala, Boomtown and Liverpool Sound City, Fjokra was also hand picked by Adam Ant as support for his London show in November 2014. Collaborating as a performer, producer and instrumentalist with diverse names such as Duran Duran, The Clash, Tyondai Braxton (Battles), Reeps One, The Rotten Hill Gang, Lazy Habits and Hollie Cook, Fjokra is progressively building a name for himself as a unique and versatile artist. During the summer of 2014 Fjokra worked with director Catherine Hardwicke (Twilight, Thirteen, Red Riding Hood, Lords Of Dogtown) on her latest film Miss You Already starring Drew Barrymore, Toni Collette, Dominic Cooper and Paddy Considine. Fjokra and his band feature in a concert scene performing one of his own compositions and also plays the part of Dominic Cooper’s best friend throughout the film. Miss You Already is scheduled for international release in 2015. With 5 track EP Thoughtsteps released June 2014, Fjokra is constantly writing and recording new material. The Mellowsound Sessions EP released online in December 2014 features a more ambient direction, and rumours of an album coming in 2015 are beginning to circulate. …innovative creativity that pushes the boundaries of music. – chase this tune 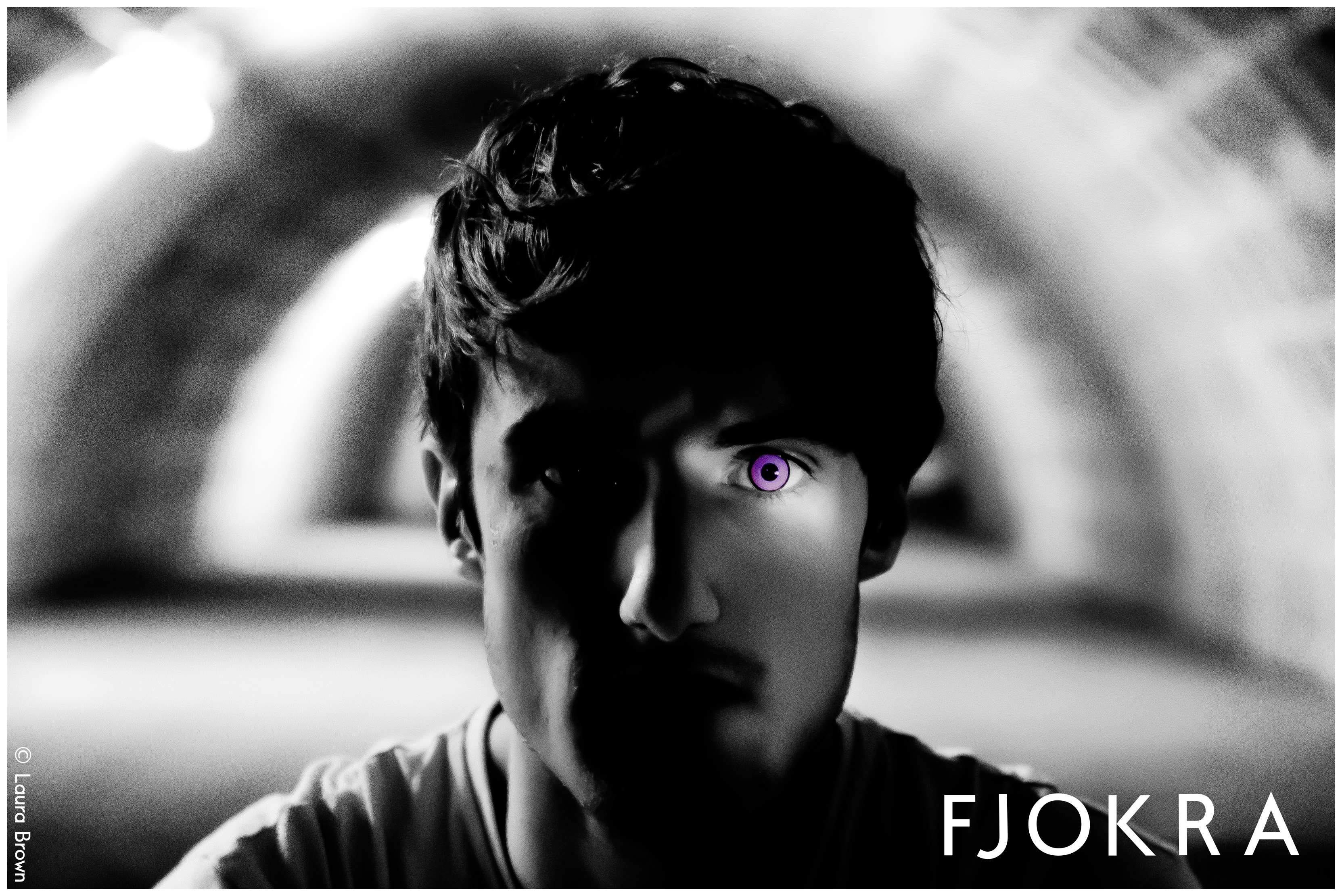 Rye is a loop pedal whizz kid and accomplished multi instrumentalist.Think Ed Sheeran meets The Kooks divided by MC Xander and Dub FX.  Rye has recently relocated from West Wales to London in pursuit to further his musical career and to perform as regularly as possible to new and exciting audiences. He performs live using his loop pedal to create fantastic arrangements of his unique music using his voice, acoustic guitar and IPad to make for an exciting performance loved by all. Rye has supported big names such as Gentleman's Dub Club, The Skints, Luke Friend, Nina Nesbitt, Goldie Lookin Chain, Hazel O'Connor, Sion Russell Jones, The Blims and Chas and Dave 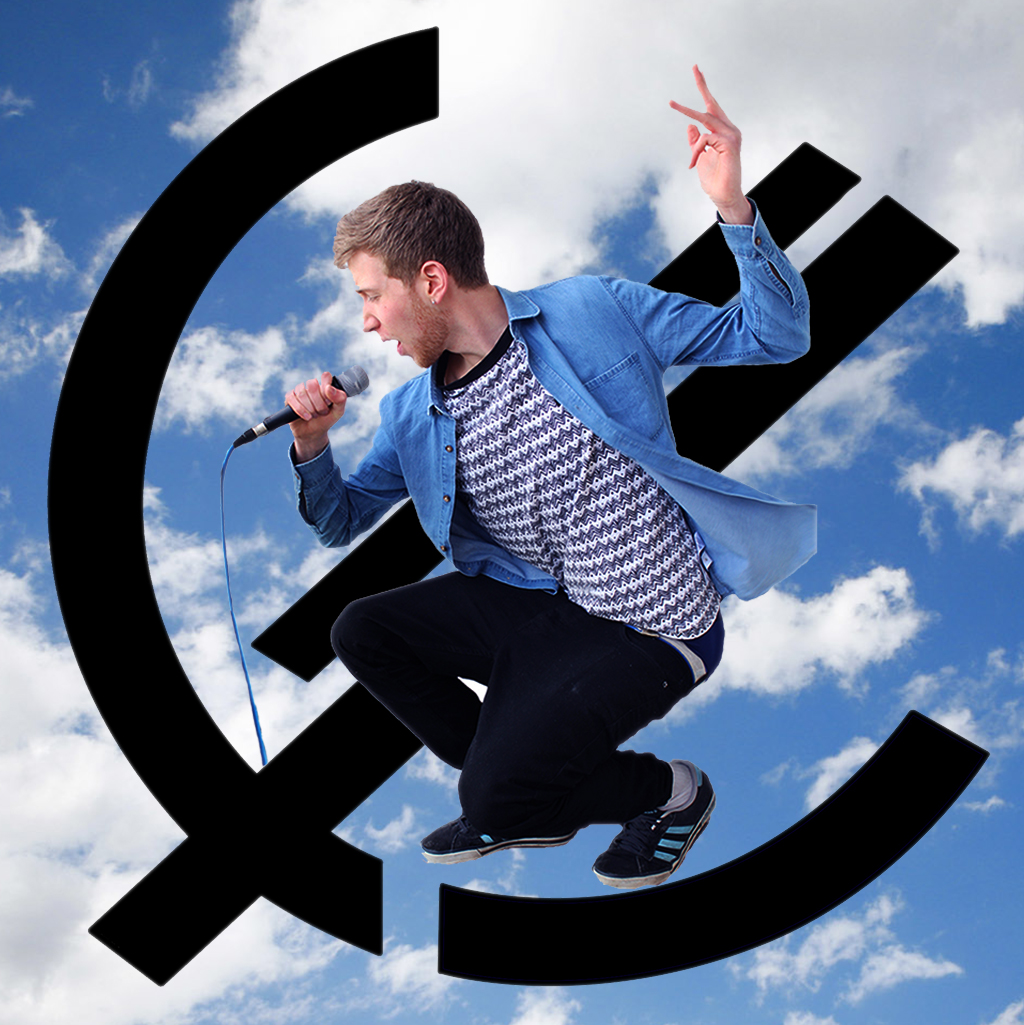 Born in Pembrokshire based in Bristol, lover of vinyl and all things groovy.
Catch him at Futureboogie’s bar, The love Inn (Bristol) were he holds a monthly residency under his Slix Disco adventure with fellow companion Admin. As well as various venues dotted about Bristol and London as a resident for online music magazine Stamp the Wax.
Past: Former dj name Original hp. Former resident at Piff (Bristol) and Ist Das (Bristol)
https://www.facebook.com/originalharripepper
+ Google Calendar+ iCal Export